If you’re more familiar with the term GRC than IRM, you’re not alone. Governance, risk, and compliance (GRC) has been woven into the fabric of countless organizations—a business priority driven primarily by the increasing complexity of the regulatory compliance world. In fact, when most organizations think about GRC, they think about compliance-driven activities aimed at improving corporate governance and internal controls.

But over the past decade or so, organizations have realized that it’s burdensome and counterproductive to constantly be reacting to ever-expanding regulations by implementing new GRC tools and strategies. Instead, they’ve realized that they need to look at all risks to their organization—beyond just regulatory compliance—in a holistic, integrated, proactive manner. This new way of thinking is known as integrated risk management (IRM).

IRM is everything that GRC is not. IRM calls upon an organization to stop chasing the latest regulatory mandates, to stop layering on additional GRC technologies and services just to meet new mandates. The term IRM first caught on in 2017, when the research firm Gartner stopped tracking the GRC industry altogether and instead created a Magic Quadrant for IRM. Today, organizations are increasingly recognizing that GRC is an outdated and unsustainable way of managing risk and embracing IRM as its successor. Let’s explore three major ways that IRM diverges from GRC:

When organizations originally established GRC programs, their main concern was regulatory compliance. GRC teams were hastily assembled to take care of this burdensome task—so management could quickly and reliably check it off their to-do list. As a result, GRC programs tend to be architected as closed systems, siloed from the rest of the organization, and managed primarily by GRC technical implementation teams.

IRM programs, by contrast, are purposely integrated into the fabric of the organization. They are open, accessible, and aligned to the activities of departments across the organization. With IRM, it becomes possible for all stakeholders whose activities could have an influence on organizational risk to be engaged and focused on managing these risks. Furthermore, IRM is aligned to strategic business goals, which makes IRM a primarily business-oriented endeavor, as opposed to a technically oriented one.

By contrast, IRM use cases are much broader. IRM tools and strategies are intended to be used by the entire business ecosystem, with cross-functional users that include partners and suppliers. This involvement of the entire organization in risk management is crucial to its effectiveness.

GRC and IRM have completely different sets of features and functionalities that are dictated by their use cases. GRC tools and strategies are developed on an as-needed basis: When a new regulation comes along, a new tool or strategy is often deployed to ensure compliance. This allows GRC tools and strategies to essentially be siloed and able to be stacked up one on top of the other.

By contrast, IRM tools and strategies are integrated. In other words, it’s not possible to just keep expanding the size of the IRM toolbox. IRM relies on a single, integrated, comprehensive technology platform to manage all risks for the organization. This integrated approach ensures that risk management remains a manageable, structured endeavor—and also one that allows stakeholders across the organization to participate in and keep tabs on it.

Although GRC is a more established approach to risk management, it’s now considered outdated and inadequate. To appreciate why IRM is replacing GRC, it’s important to understand how IRM differs from GRC in the areas of architecture and design, content and use, and features and functions.

Want to learn more about IRM? In the next blog post, we will dive deeper into the ways that IRM helps businesses with compliance and audits. 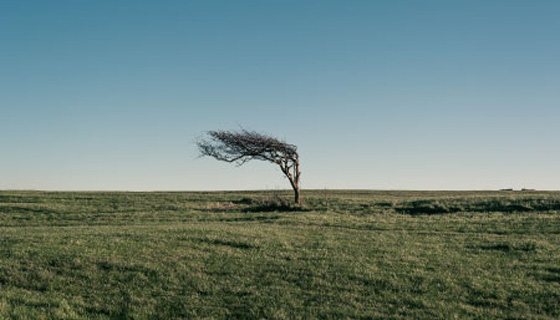 The Cost and Risks of Disparate and Inflexible Systems

Does this sound familiar? You’re using disparate systems, most of which aren’t fully integrated. Your IT team manually inputs data and physically... 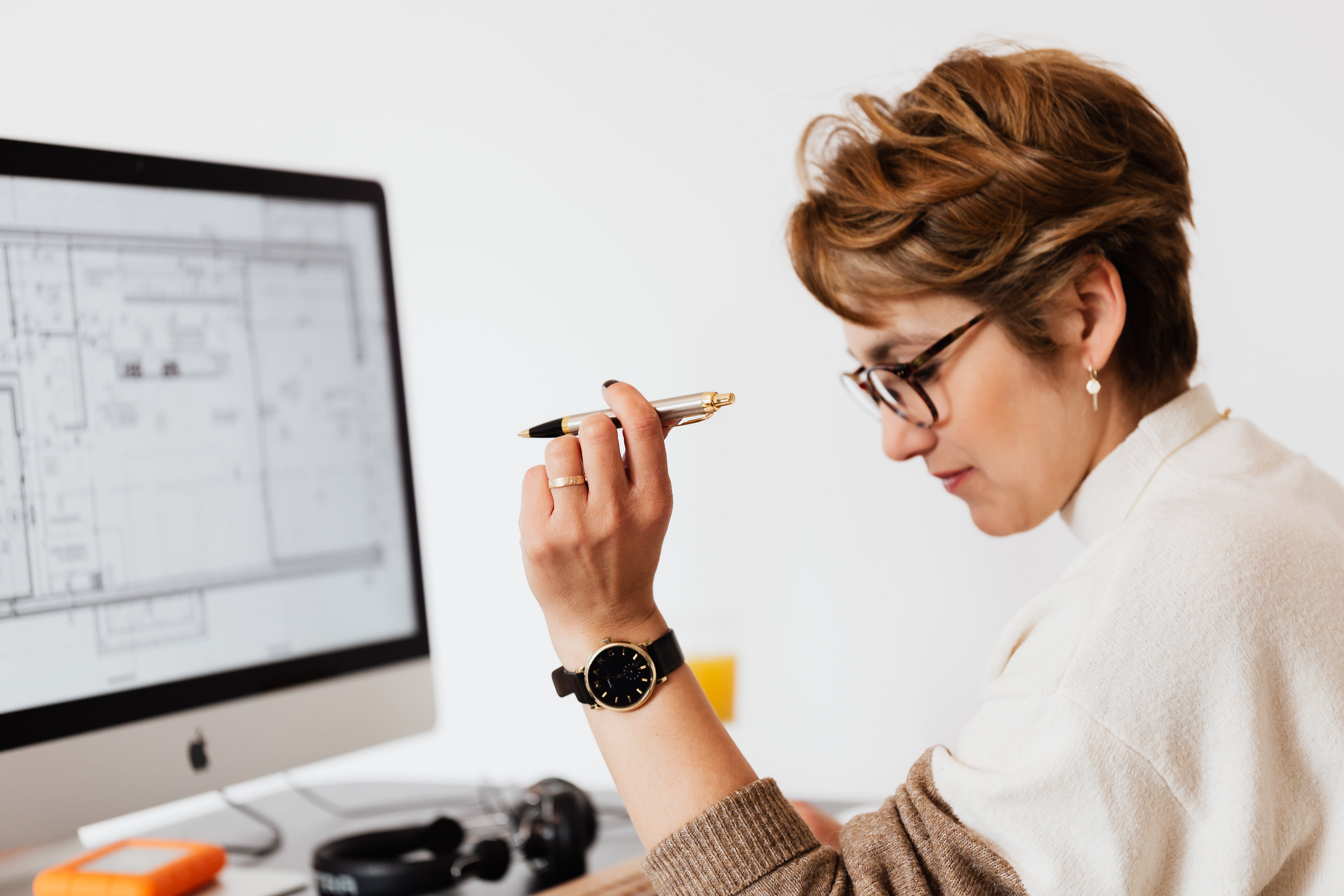 4 Essential Elements You Need in Your Integrated Risk Management Plan 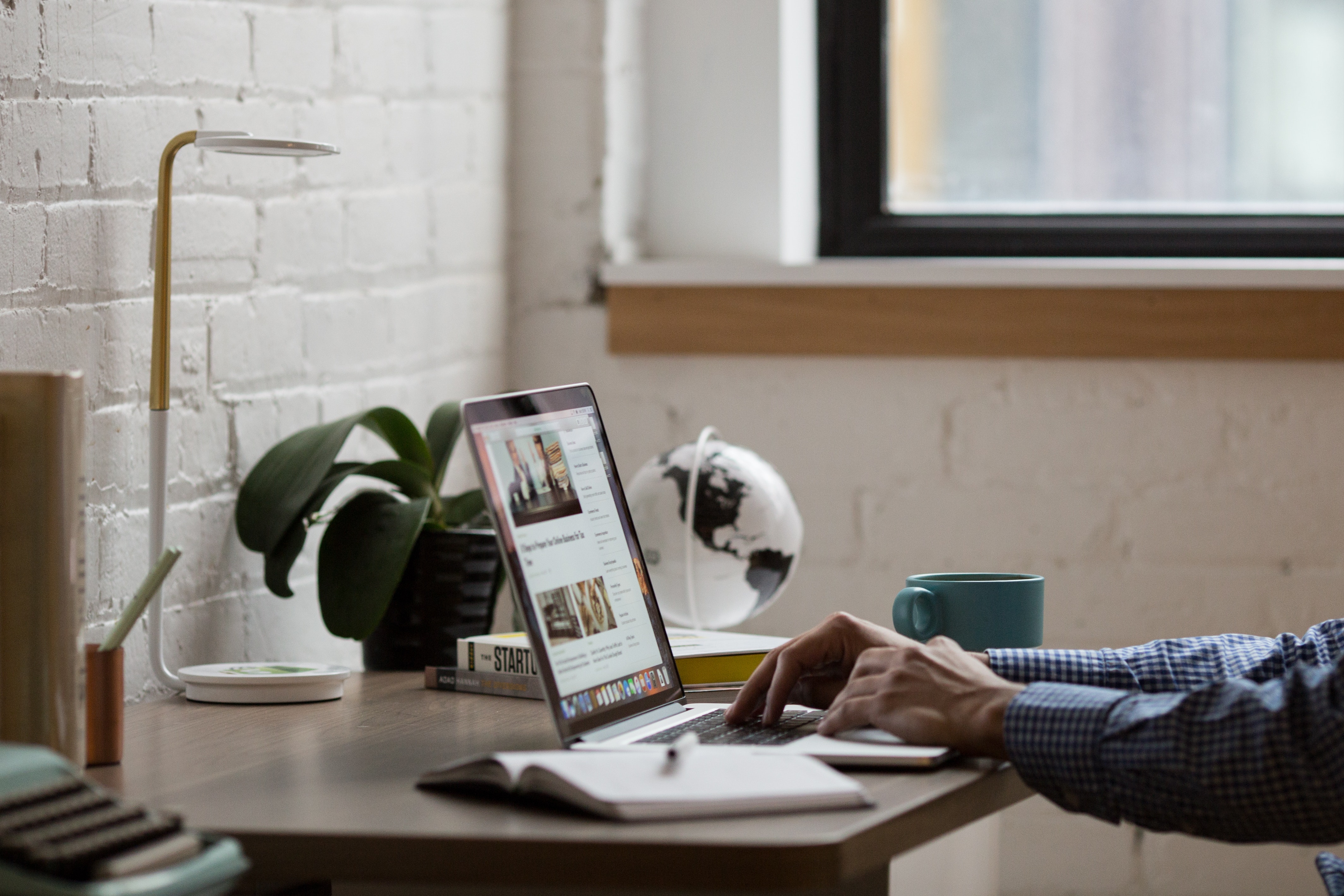 No matter what industry you’re in, many of your core operations are driven by compliance requirements and subject to routine audits. From finance to...